Axl returns home from his summer trip to Europe, sporting a man-bun and embracing a new, chill European outlook on life. Mike just wants him to clean up and look for a job, but Frankie thinks Axl will do this on his own and asks Mike to give him a little breathing room. Meanwhile, because Sue worked the entire summer at Spudsy’s and missed out on having any fun, she decides to cram in a whole summer of fun in two days before going back to college; Brick makes the decision to break up with Cindy because he doesn’t want to be tied down in a relationship when he’s about to embark on the revelry of his “big sophomore year”; and Frankie desperately tries to come up with an item for a time capsule that’s being buried under the Orson cow that will make the town remember the Hecks when it’s opened in 100 years. 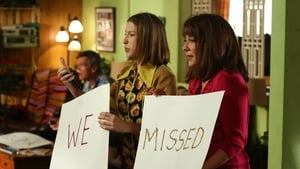 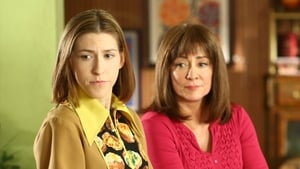 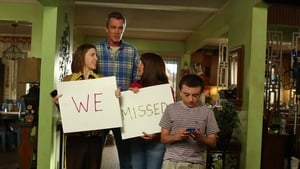 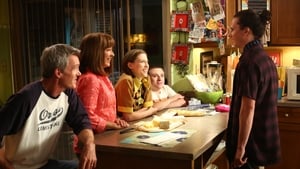 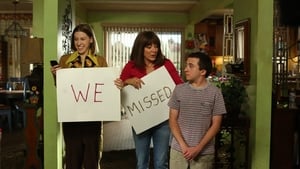