Axl begins to panic when he realizes that he only has four months of college left before he graduates, and he hasn’t sent out any job resumes – something he should have started when he was a junior. Meanwhile, Brad agrees to lead Sue’s no-cut a cappella group as they enter a music competition, and Brick desperately asks for Frankie and Mike’s advice when girlfriend Cindy tells him that he reads too much, and if he doesn’t stop, she’ll break up with him. 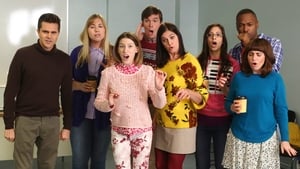 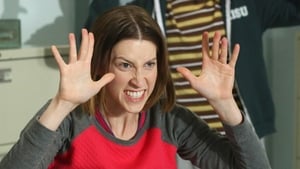 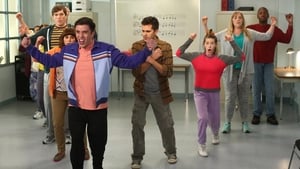 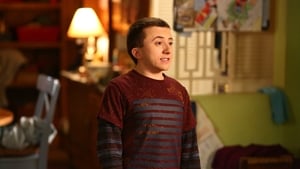 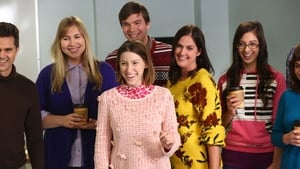