The Hecks find themselves spending New Year’s Day attempting to stave off a zombie apocalypse in the Orson Escape Room, desperately trying to beat the Donahue’s record of getting out with more than one minute, eight seconds to spare. Meanwhile, Brick is convinced that the mild-mannered man assigned to the family’s Escape Room group is really the famous author of the «Planet Nowhere» books; Sue divulges a secret about herself to Axl that’s she’s been keeping since childhood; and Mike is stunned when Frankie reveals that she had a romantic dream involving Frank Sinatra. 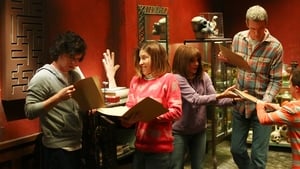 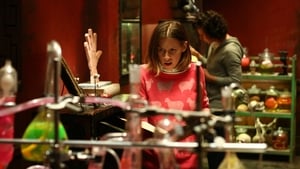 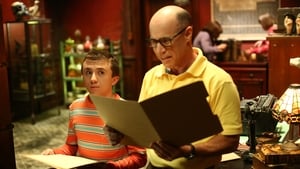