On a tipsy whim – and against Mike’s wishes – Frankie decides to throw a Christmas Eve party at the house; Mike buys Frankie a much needed new dishwasher for Christmas, but has a hard time keeping it a secret when she begs him to replace the old one before the party; Sue calls on Reverend TimTom to explain the meaning of Christmas to Brick when he reads the Bible and begins to question it; and Axl gets annoyed with Bob when he tries too hard to be cool in order to befriend him while working together on a Christmas tree lot. 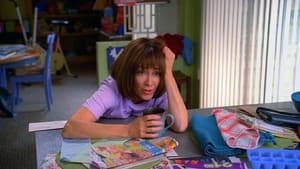