Brick’s teachers tell Frankie and Mike that he is «socially challenged». Mike believes that enrolling Brick on a basketball team is a good way to get him to interact with others, but the idea falls through. However, when Mike enters the neighborhood block-party lawnmower contest, he realizes that Brick has some special talents. Meanwhile, Frankie joins a booster club in the hopes of raising enough money for Axl’s football team to buy new jerseys, but Axl refuses to give his old one up. 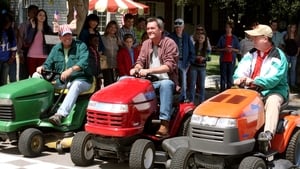 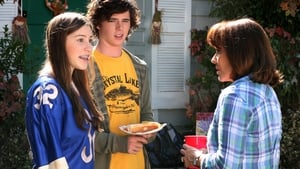 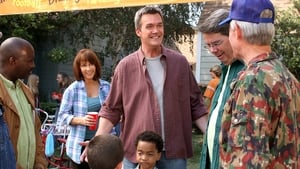