Mike’s dream comes to fruition when Frankie’s boss, Mr. Ehlert, offers him two tickets to the Final Four. Unfortunately, Frankie’s uncle dies and the funeral is set for the same day, leaving the two in a battle and Frankie making Mike chose what life event is more important to him. Meanwhile, Sue gets Brick out of going to a birthday party by impersonating Frankie over the phone, but the plan hits a bump when Frankie needs to call and tell them that Brick cannot attend because of the funeral. 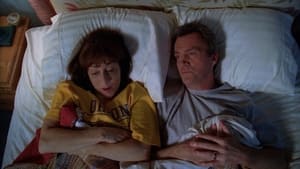